You are here: Home1 / GN News2 / Billions could be saved as application by 42 firms to remain lawyers for... 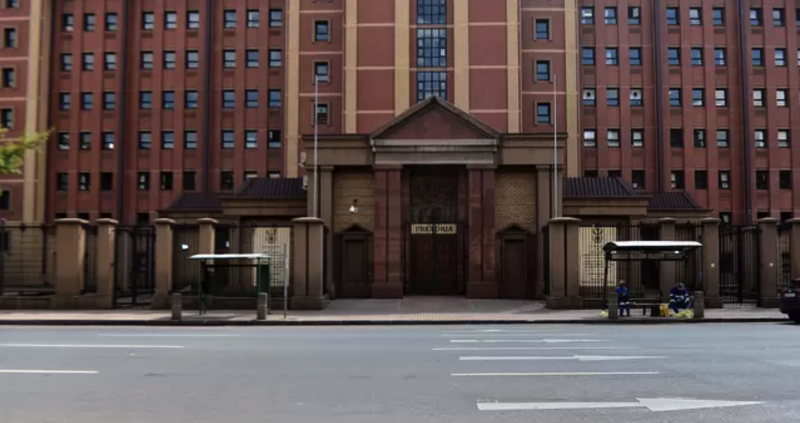 Pretoria – In an order which could save billions of rand in expenses, the Gauteng High Court, Pretoria, dismissed an application by 42 law firms to remain as lawyers for the Road Accident Fund (RAF).

The firms turned to the court to obtain an urgent interdict after the RAF demanded that they had to hand back all case files regarding the claims they are handling on its behalf.

The RAF’s five-year service level agreement with about 103 law firms to act on its behalf in claims instituted by the public had come to an end at the end of November.

The RAF then asked the lawyers to hand back the case files, as it wanted to try to see whether some of the cases can be settled. This is with the aim of saving costs and for its cases to be streamlined.

According to the RAF, the panel of lawyers had made a fortune from legal fees over the years. It said that due to its dire financial situation, it had to adopt a turnaround strategy.

The lawyers, whose contracts have now come to an end and will not be extended, asked for an order not to hand over the files at this stage.

This is pending a review application which is in the pipeline to set aside the decision by the RAF to no longer use them on its panel.

The RAF said it was simply not able to continue as it is, as it presently owes R19billion in unpaid claims.

In his judgment, Judge Norman Davis said a legal expert at the University of Pretoria had suggested that if the RAF changed its litigation model and properly dealt with cases, which include settling claims where possible, it could save up to R10bn in public funds.

The new acting chief executive of the RAF, Collins Letsoalo, informed the panel of attorneys at a meeting that the current model is not working and something drastic had to be done to cut costs.

The RAF’s new model consists of the intention to settle as many claims (on the merits of the case) as possible within 120 days. The aim is to achieve a 98% settlement rate. Where it cannot settle, the RAF said it will either use attorneys on an ad hoc basis or use attorneys on its corporate panel. The Office of the State Attorney also agreed to make some of its attorneys available for this.

The lawyers who are fighting their exclusion from the panel, however, argued that chaos would erupt if they had to hand over their files, as their cases were still pending. They said this would be to the detriment of the public (although they are representing the RAF in claims instituted by the public).

Judge Davis, in turning down their application, said he appreciated that the panel of lawyers had built their practices around the work received by the RAF and their concerns for the public.

But, he added, “in the end it still appears to be about the retention of their lucrative practices”.

The judge said that each passing day the present litigation model continued to exist, the deeper the RAF’s financial outlook would sink.

“The deeper the RAF sinks, the less it is in a position to satisfy claims All this impacts on the public purse and on the pockets of the fuel-using public.

“Any, and I stress any, reduction of the R10bn costs expense, be it a saving in costs paid due to early settlement or saving having done away with the panel, far outweighs the individual applicants’ (lawyers’) private convenience,” the judge said.

He ordered that the lawyers had to hand over the case files, as requested by the RAF.

Leading RAF attorney Gert Nel welcomed the judgment in the sense that it would benefit the public. He said one must always remember the RAF was there for the victims.

Nel said the new move by the RAF to try to save costs and settle where possible was due to deliver faster and more effective services to the public.

He said this would get the RAF on its feet again.