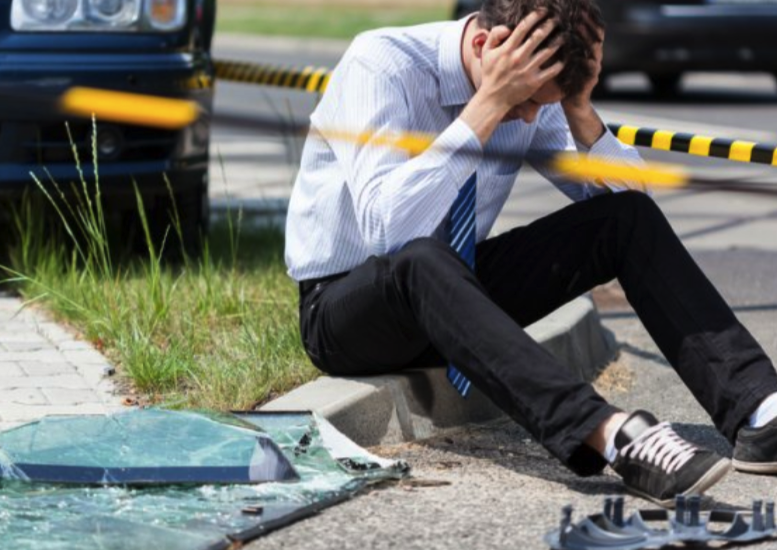 Despite universal opposition to the Road Accident Benefit Scheme – which has been labelled as controversial, criminal, obscene, abhorrent, unconstitutional and appalling – the South African government is pushing to get this monstrous scheme passed into law. This article is not for the faint hearted.

The Road Accident Benefit Scheme – which has been variously labelled as controversial, criminal, obscene, abhorrent, unconstitutional and appalling – has been reintroduced to Parliament. Because, of course it has.

Despite near-universal opposition to the bill – that could see drunk drivers rewarded for causing accidents – the ANC government has forgone all logic and rational thinking in favour of forging ahead, regardless. Because, of course it has.

The bill, previously put to vote before the National Assembly in December of last year, was postponed, pending an independent review, after opposition parties (IFP, DA, EFF, UDM, COPE, ACDP and FF+) staged a walk-out in protest, leaving the ANC as the bill’s only advocates.

Opposition parties, advocacy groups and spokespersons for the legal profession all claimed that the bill was being used as a mechanism for the ANC to garner voter support ahead of the 2019 elections. Yet another political ploy.

Chair of the Association for the Protection of Road Accident Victims, Pieter de Bruyn, said:

“The ANC constantly stuck to ignoring the constitution, misleading the public, prejudicing the poor and putting party politics before the best interest of the people of SA.”

Road Accident Benefit Scheme – What You Need To Know

For those who aren’t familiar with the Road Accident Fund fiasco – or its proposed replacement, the looming Road Accident Benefit Scheme – here are the key points you need to know. Under the RABS:

Few bills have ever been so relentlessly horrific.

These concerns are echoed by DSC Attorneys – a Cape Town based firm specialising in road accident claims, personal injury claims and medical malpractice. On the RABS bill showing up on the Order Paper in the National Assembly again last week, partner at DSC Attorneys, Kirstie Haslam, said:

This is despite universal opposition to its introduction in the National Assembly last year, when it could not be voted on at least twice due to a mass walk-out by every single opposition party, and further in light of the public outcry surrounding the moral obscenity of rewarding drunk and reckless drivers for their conduct.

According to Haslam – and anybody else with a functioning brain, really – the RABS is simply unaffordable, and it’s a classic case of the government trying to squeeze blood from a stone.

By its own admission, the Department of Transport acknowledges that the estimated 75% increase to the RAF fuel levy (needed to fund the new scheme) will only be the starting point, and additional taxes will have to be introduced to fund it, offering little in return.

Haslam goes on to beg the question; how does the government plan on financing this monstrous scheme, when the tax-payer is already so grossly over-burdened?

How indeed? As we ourselves recently reported, South Africans have just been laden with yet another shameless cash-grab of a tax – the Carbon Tax – as well as increases on the general fuel levy and the Road Accident Fund levy.

With the Road Accident Benefit Scheme circling like a filthy, gluttonous vulture, road users and taxpayers will likely be beaten over the back with taxes and levies until they’re dead. The Eskom, SABC, SAA, PRASA horrorshow will pale in comparison. They’re coming for all of your money – all of it – and they’re no longer afraid to run roughshod over your constitutional rights to accomplish it.

South Africa has one of the highest road-fatality rates in the world – ranking 38th globally – and the proposal of a no-fault based system being introduced here is criminally insane.

There are numerous examples of where no-fault systems have been introduced and have failed – including in first world countries with significantly lower road death tolls – with those countries reverting to a fault-based system.

The RABS proponents will, in all likelihood, seek to pass the bill in the next week.

Part of the reason why the RAF levy is consistently raised, year after year, is due to the fact that there are so many uninsured drivers behind the wheel in South Africa. Their vehicles aren’t covered, and neither are they for medical or consequent damages. This leads to more and more RAF claims, which the government will avoid paying at all costs, and in turn, leads to consecutive hikes in the levy.

With the RABS darkening our doorstep, though, submitting any claims without the help of specialised firms, such as DSC Attorneys, could soon become next to impossible.

GOING THE DIRECT ROUTE – BE WARNED