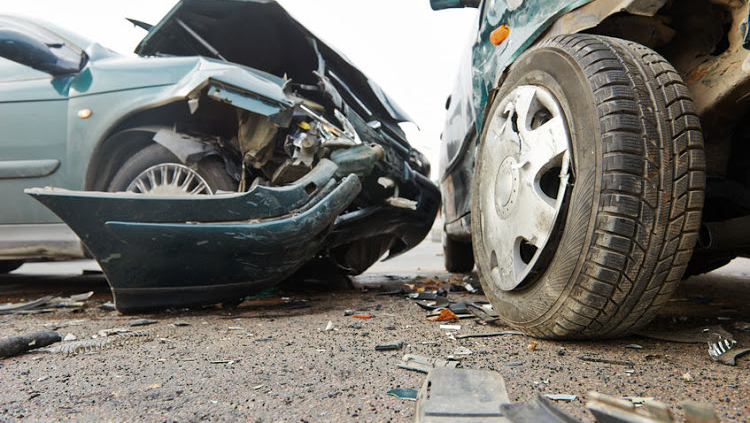 Pretoria – Despite facing threats of being wound up, the Road Accident Fund (RAF) says such a move will be impossible.

In its urgent application for the demise of the RAF, Joburg personal injury law firm Maponya Attorneys argued the entity was insolvent.

But RAF chief executive Collins Letsoalo, in an answering affidavit filed at the Gauteng High Court, Pretoria, said the only way for the entity to be disbanded, either by way of liquidation or by abolishing it, was for the legislature to amend or repeal the RAF Act.

Maponya Attorneys will next week ask the court to declare the RAF insolvent and unable to pay its creditors.

According to the firm, the RAF is unable to pay nearly R20.6million in fees owed.

Baitseng Rangata, co-chairperson of the law firm, said in the application the RAF was hopelessly insolvent and without any prospects of its financial woes improving.

She said this led to creditors resorting to individual debt collecting remedies that include the issuing of writs of execution in an attempt to get their money.

Letsoalo said the application was defective as it was impossible for a court to order the end of the RAF.

Thus, he said, the financial position of the fund was entirely irrelevant.

He said the application was so unsustainable that he was questioning the motive of the law firm of launching it in the first place.

Maponya was in 2014 appointed to the RAF’s panel of attorneys for five years to defend actions against the fund.

This service-level agreement ended earlier this year and is a subject of bitter litigation.

The law firm now says the fund owes it millions in legal fees.

But Letsoalo said the firm did not honour a court order which stated that it had to hand over all the RAF files to the fund which were still in its possession.

The RAF earlier this year decided not to renew the service agreements in a bid to save millions in attorneys’ fees. It said it would rather try to settle matters to save costs or where necessary, use in-house attorneys to defend matters.

This move has been the subject of various court challenges from various law firms against the RAF.

The firm meanwhile says it can prove each item it billed the fund for, yet it is battling to get its money.

According to the firm, R20590864 was approved by the RAF, yet it remained unpaid, thus proving the entity was cash-strapped.

In answer to this, Letsoalo said this was no secret, as the liabilities of the fund had exceeded its income month-to-month since 1981.

One of the reasons is the instability of the fuel levy – a factor which is outside the control of the RAF.

Letsoalo admitted that as things stood, there were claims ranging between R13bn and R17bn which still had to be paid.

He said these would be paid in terms of the RAF’s staggered payment process.

As the RAF never at any given time had enough money to pay claims, it staggers them over a four to six-month period.

Letsoalo said they were busy with a turnaround strategy, which included not renewing the contract with their former panel attorneys.

He said they were annually forking out R3.4bn in legal fees.

The idea now, he said, was to try to settle claims where possible and thus save on legal fees.