You are here: Home1 / Medical Negligence2 / Prescription in medical negligence claims and its exception to minors 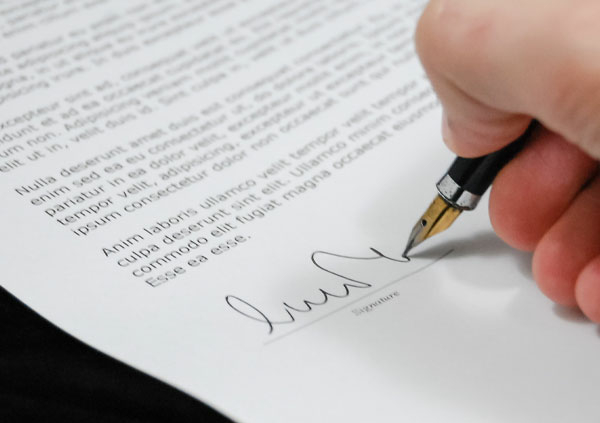 Our article aims to provide more information about prescription in medical negligence claims, outlining the meaning of various terms and providing a simple scenario for clarity.

It is also important to note that should the possible medical negligence claim be against an organ of state, such as the Department of Health, the provisions of the Institution of Legal Proceedings against Certain Organs of State Act 40 of 2002 must be adhered to. In terms of the Act, one is required to notify its intention to the organ of state in writing within a period of 6 months from the date on which the alleged negligence occurred. Thereafter, legal proceedings may only be instituted once 30 days has elapsed. Should one however fail to give notification within the prescribed period, one can apply for condonation by giving compelling reasons for the late notice. Contrary to the Section 3 Notice, condonation of an elapsed prescription period once it is raised as a special plea by the defendant is unlikely to be accepted by our courts, as seen in the case of Links v Department of Health, Northern [Cape] Province 2016 (4) SA 414 (CC), where the court unanimously upheld an earlier judgment by Mamosebo AJ dismissing the applicant’s claim with costs on the basis that his claim against the respondent had become prescribed. Thus, it is very important to immediately seek professional legal representation once you suspect or have knowledge of an alleged medical negligence.

A simple scenario to illustrate the above:

John is currently a 15-year-old boy and has an alleged medical negligence claim. He will obtain the age of majority in 2025 (18 years old).

The matter of prescription can often be a complex matter and other exceptions and requirements may be applicable to your case. Our experienced attorneys at Gert Nel Inc. Attorneys have extensive experience in medical negligence claims and are committed to getting the compensation you are owed. Contact us online or call us on 012 333 8290 to arrange a consultation.

https://www.gertnelincattorneys.co.za/wp-content/uploads/2022/07/gertnel-prescription-in-medical-negligence-exception-to-minors.jpg 600 600 Julie https://www.gertnelincattorneys.co.za/wp-content/uploads/2020/09/GNInc-Blue-Logo-2.png Julie2022-07-18 14:25:582022-07-29 12:15:53Prescription in medical negligence claims and its exception to minors
A Patient’s Right to Informed Consent