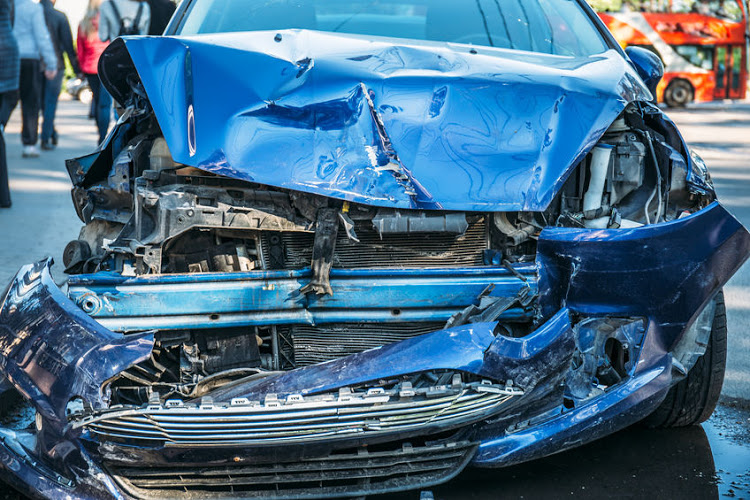 A Pretoria law firm will launch an application at the Pretoria High Court to overturn a practice directive that it believes is leaving cases left to perish in an ever mounting backlog and the risk of enormous administrative costs.

A law firm is going to the high court in Pretoria in a bid to overturn a practice directive it believes will worsen a massive case backlog in the courts.

Gert Nel attorneys, which manages thousands of road accident victim cases in an attempt to resolve appropriate settlements in court, as opposed to direct settlements claimed through the Road Accident Fund (RAF), argue that the directive is overly laborious and will result in a backlog of about 6,000 cases continuing to pile up.

“[Our firm] intends to file an application to have the so-called ‘Practice Directive 2’, which came into effect on the 8th of July 2019, declared null and void,” said personal injury attorney Gert Nel.

“If only 50% of these matters are subjected to the administration required to comply with Practice Directive 2, the additional cost implication to the RAF and ultimately the South African taxpayer will be an astounding R75 million,” he said.

The directive was put in place to manage the case flows in court by issuing “trial readiness certificates” before matters are heard, but Nel believes the directive will achieve the opposite.

“The high bar introduced by ‘Practice Directive 2’ to achieve trial readiness, is more likely to keep matters from being enrolled for trial, rather than enrolment being speeded up, and brings about an enormous increase in costs, on average R 50 000.00 per matter, and in this regard achieves exactly the opposite of the end it ought to have been designed for,” he said.

The Sunday Times reported in April that 6,000 RAF case files, some more than 10 years old, in deputy judge president Aubrey Ledwaba’s office, were likely to never see their day in court after costly medico-legal documents attached to them lapsed.

Billions could be saved as application by 42 firms to remain lawyers for RAF...
Scroll to top