You are here: Home1 / RABS2 / The Process of making the RABS Bill a law

The Process of making the RABS Bill a law

State Law Advisors have to certify a Bill as being consistent with the Constitution and properly drafted.

Before the Bill can become law, it must be considered by both Houses of Parliament, being the National Assembly (NA) and National Council of Provinces (NCOP). 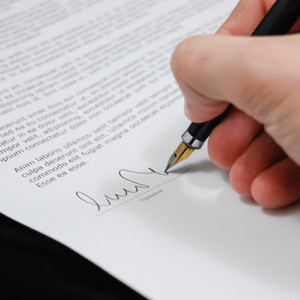 Making the RABS Bill a Law

The Bill has been published for public comment a few years ago but, it is unclear what comments the DoT took into account in the final Bill and are pressing forward in an effort to have the Bill signed into law as soon as possible.

Members must have regard to the fact that the DoT has not yet briefed the Parliamentary Committee on Transport on the RABS Bill.

Each Section of the Bill will be considered by the members of the Parliamentary Committee during a pre-legislative scrutiny who may then propose certain amendments or make other proposals.

One of the possible proposals that might be considered, is to request the Minister to conduct a Regulatory Impact Assessment (RIA) on the RABS Bill before any Parliamentary discussions take place.

The purpose of a RIA is to do proper research into the economic impact of the proposed RABS Bill.

It is clear that the Bill will have a negative impact which is likely to have an unexpected knock on effect that could damage the economy.

The RIA will ensure that the broader consequences of the RABS Bill is considered.

After this the Bill will be sent back to the Ministry for further discussion, input and final decisions.

If the Bill passes through both the NA and NCOP, it goes to the President for assent.

Once signed by the President it becomes an Act of Parliament and the law of the land.

Next > The Road Accident Fund Amendment Bill, 2017
Scroll to top