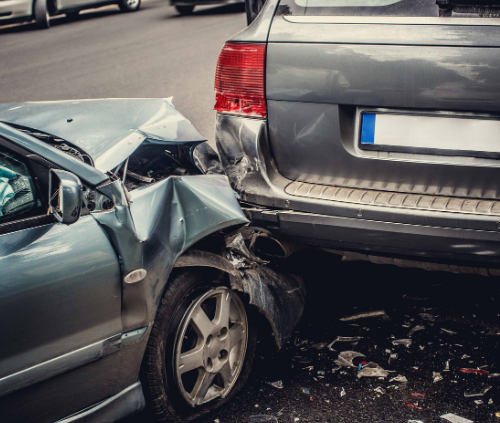 The Pretoria high court on Friday ruled on the suspension of warrants of execution and attachments against the RAF.

Transport Minister Fikile Mbalula has welcomed a court ruling in the battle between the cash-strapped Road Accident Fund (RAF) and lawyers across the country.

The Pretoria high court on Friday ruled on the suspension of warrants of execution and attachments against the RAF.

A total of 17 respondents, mostly law firms and sheriffs, were fighting for the right of the public who had made successful claims from the fund to be paid within a reasonable time.

In a statement on Monday, the Mbalula said the judgement was a step in the right direction in the government’s efforts to ensure victims of accidents on the roads continue to benefit from the social security net the RAF provides.

In handing down its judgment, the court ruled that among others:

“This is an important step in placing the RAF on a sustainable path and ensure it is able to provide much-needed relief to those who need such relief as a consequence of the position they find themselves in due to road accidents,” Mbalula said.

He said the dire financial situation of the RAF, exacerbated by the disruptive effects of the Covid-19 pandemic, requires creative ways to ensure taxpayers receive value on the investment they make through the fuel levy, without the government abdicating its responsibility to provide a social security net to those affected by road accidents.