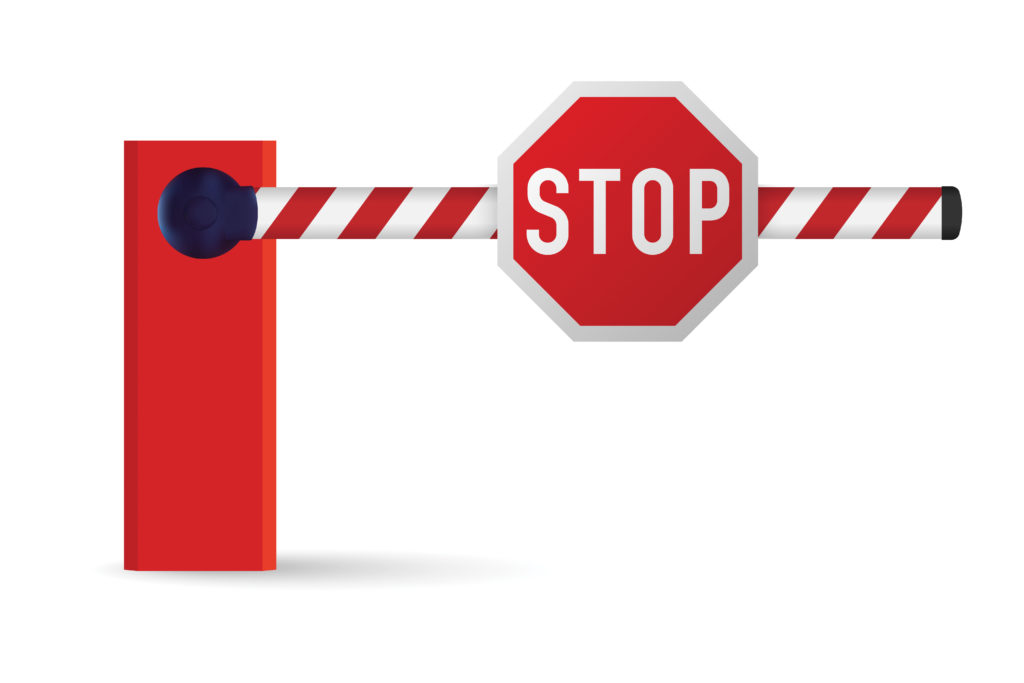 The Road Accident Fund (RAF) proudly runs a campaign called ‘RAF on the Road’, which forms part of the RAF’s marketing campaign and is aimed at encouraging the public to claim directly from the RAF.

The programme has won a number of accolades, including the Department of Public Service and Administration’s Batho Pele Excellence Award.

In a media statement issued by the RAF on 22 April 2015, the RAF stated: ‘The RAF has never precluded claimants or motor vehicle accident victims from approaching the courts or seeking legal representation as is their constitutional right to do so. However, we encourage claimants to come directly to the RAF through our regional or hospital-based offices as it is the most quickest and cost effective way to register and settle claims.’

A ‘direct claim’ refers to a claim that is lodged directly with the RAF without the assistance of a legal representative.

With a direct claim, the RAF effectively steps into the shoes of the legal representative taking over the role of due professional care.

In the ‘Responses from the Department on written submissions and input at public hearings’ document handed to the Portfolio Committee on Transport (PCOT) in June 2018, the Department of Transport (DOT) offered the following explanation to justify the RAF’s direct claim strategy.

‘The RAF’s core mandate to compensate accident victims is contained in the RAF Act [56 of 1996].

The modalities of how the RAF must go about delivering on the core mandate is contained in the Constitution, which provides that:

The RAF’s assistance to direct claimants achieves these principles.

A claimant may lawfully elect not to utilise the services of an attorney. In exercising this election a need for assistance from elsewhere may arise. The RAF responds to this need by providing such assistance, at no cost to the claimant. This assistance will also be provided under the Bill.’

The RAF is an ‘organ of state’

‘That being so, it is bound by the Bill of Rights and is under an express constitutional duty to “respect, protect, promote and fulfil the rights in the Bill of Rights.” This means not only that it must refrain from interfering with the fundamental rights of people but also that it is under a positive duty to act in such a way that their fundamental rights are realised.’ In para 16 the court states: ‘The Constitution has subordinated them to what Cameron J in Van Niekerk v Pretoria City Council 1997

(3) SA 839 (T) at 850B – C called “a new regimen of openness and fair dealing with the public”. The very purpose of their existence is to further the public interest, and their decisions must be aimed at doing just that. The power they exercise has been entrusted to them and they are accountable for how they fulfil their trust.

It is expected of organs of state that they behave honourably – that they treat the members of the public with whom they deal with dignity, honestly, openly and fairly.

This is particularly so in the case of the defendant: It is mandated to compensate with public funds those who have suffered violations of their fundamental rights to dignity, freedom and security of the person, and bodily integrity, as a result of road accidents. The very mission of the defendant is to rectify those violations, to the extent that monetary compensation and compensation in kind are able to. That places the defendant in a position of great responsibility: Its control of the purse strings places it in a position of immense power in relation to the victims of road accidents, many of whom, it is well known, are poor and “lacking in protective assertive armour.”’

The prescription of an RAF claim is subject to s 23(3) of the Act (as amended):

‘23(3) Notwithstanding subsection (1), no claim which has been lodged in terms of section 17(4)(a) or 24 shall prescribe before the expiry of a period of five years from the date on which the cause of action arose.’

The RAF’s approach of ‘stepping into the shoes of the legal representative taking over the role of due professional care’ left the RAF with the predicament of having to sue themselves in order to interrupt prescription (s 23(3)).

The RAF had no process of dealing with direct claims about to prescribe and made the decision to summons themselves, in the absence of any other legal option.

A practice of self-summonsing ensued on a large scale, at tremendous expense to the taxpayer, in an effort to prevent direct claims from prescribing in the hands of the RAF.

The CEO of the RAF tasked an internal audit in June of 2015 to review the ‘summons experience in direct claims’.

The following observations were made:

However, this practice was exposed after formal charges were laid against the RAF when evidence of the modus operandi of the RAF on direct claims about to prescribe, came to light.

To add insult to injury, the RAF then decided to stop the self-summons campaign and deal with prescribed  direct claims by referring these matters to the CEO to waive prescription on these matters.

A RAF Executive Summary published in December 2015 stated: ‘In the last two years, over 9 000 direct claims were referred to the CEO in order for him to waiver prescription’.

As a result of the public wising up to the fact that the RAF cannot own up to the promises made under the ‘RAF on the Road’ banner, many direct claims are converted to represented claims and there are thousands of documented cases of attorneys successfully suing the RAF for the under-settlement and/or prescription of these matters.

The RAF cannot, by its very nature, reasonably act as ‘judge and jury’ – procedural fairness demands a fair hearing by an impartial decision-maker, perceivable that in view of the fact that the employees of the Fund are not trained in the evaluation or procedural aspects of preparing and obtaining the necessary documentation in order to properly evaluate and quantify a potential claim.

In the RAF Commission Report 2002: Findings and recommendations of the Interdepartmental Committee of the DOT, the following remark was made on p 1328 thereof:

‘The theme has emerged throughout this report that the claimant and the disburser of benefits are in grossly unequal bargaining positions.’

Having regard the thousands of direct claims prescribing in the hands of the RAF and many more being adjudicated in court due to under-settlement there can be no doubt that the RAF is failing dismally in their obligation to ensure that the fundamental rights of the direct claimants are realised.

Section 237 of the Constitution requires that all of its constitutional obligations must be performed diligently and without delay.

In the 2015/2016 RAF Direct Claim strategy the following comment is made on p 4: ‘We only settle specific direct claims quicker and leave the rest unattended that also means that eventually we will have more direct claims sitting waiting to be processed’ (my italics).

By frustrating the legitimate claims of direct claimants and by failing to protect, promote and allow the direct claimant to fulfil their right to human dignity, falls short of what is expected of public administrators like the RAF as directed in s 195 of the Constitution.

Contrary to the submissions by the DOT, direct claims can in no way be associated with the constitutional requirements to treat members of the public with dignity, honesty, openness and fairness nor is the RAF capable of delivering the service required.

The drastic measures being taken by the RAF to manoeuvre themselves out of harm’s way when it comes to direct claims should be an indication to the DOT that the process is fatally flawed, does not enjoy the protection of the Constitution and should, in the interests of the poor, who are most lacking in protective and assertive armour, be stopped immediately (see Ngxuza case at para 12).

The Road Accident Benefit Scheme (RABS) Administrator is said to absorb the current RAF Administration, which should sound a clear alarm bell to the PCOT that victims under the proposed RABS Bill will suffer the same fate – if not worse – at the hands of an administrator that is not liable in respect of anything done or omitted in the exercise of any power or performance of any duty under the RABS Bill.

Gert Nel BProc LLB (UP) is an attorney at Gert Nel Attorneys in Pretoria.