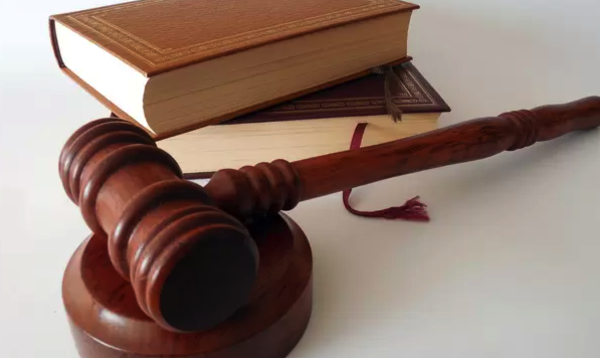 Pretoria – Although the Road Accident Fund (RAF) has not yet been declared an essential service under lockdown Level 4, it is making efforts to assist plaintiffs by settling matters enrolled during this time.

Hundreds of accident victims have waited for a long time – some even for years – to have their cases finalised.

Many count on this money, especially at this time, to survive.

It is expected that the RAF will be able to fully function under level 3.

After a virtual meeting between the judge president, RAF chief executive Collins Letsoalo and some members of the Pretoria Bar Council, advocate Don Williams SC issued a report regarding the way forward with trials at this stage, including the option of mediation.

The discussion took place in the context of trial limitations caused by the lockdown as well as the RAF’s decision not to appoint a panel of attorneys from June 1.

The application before the Gauteng High Court, Pretoria, to review and set aside the decision by the RAF not to renew the contracts of the panel attorneys has been concluded.

Judgment in this regard is expected during the last week of this month.

Another application, this time by the RAF to force the panel of attorneys to hand over the RAF files in their possession, was meanwhile struck from the roll because of a lack of urgency.

Regarding the issue of RAF trials during lockdown, it was decided that it would be “business as usual” as far as the parties could manage it with the restrictions under level 4.

It was decided that some of these trials would go ahead, provided they had been uploaded on to CaseLines, which is the electronic system on which all documents are now filed.

According to Williams, Letsoalo gave the go-ahead that RAF staff may directly make offers to the plaintiff attorneys to offer possible settlements.

Williams commented in his report that it remained to be seen how cases would proceed from June 1 if there were no panel attorneys acting for the fund on board.

It was further contained in the report that Letsoalo wanted to deal with some of the matters by way of mediation, to save costs.

This was not on the cards yet, as the parties were still trying to pave the way forward as to who should preside over the mediations.

It was also said that there was no obligation on the victims to agree to mediation.

While there is still no agreement between the RAF and the legal fraternity as to who should be appointed as mediators, the society of advocates are of the view that retired judges and retired advocates and attorneys with experience in RAF matters, should take on this task.

The Pretoria Bar recommended a committee be established to assess who should be appointed. One of its advocates, Linda Retief, has been engaging with the South African Law Reform Commission to develop a generic Mediation Act, which will cater for mediation panels.

The bar recommended that Retief form a committee to take the matter of RAF mediation forward promptly.

Williams said the issue of mediation raised transformation opportunities and suggested that Advocates for Transformation should give their speedy input to the proposed committee.

Williams said the plaintiff attorneys (those acting for the victims) would demand an independent regime acceptable to them.

“Only then will they grant the RAF acting chief executive his wish – speedy and earlier resolution of matters. It remains to be seen whether there will indeed be a saving of costs,” he said.

SA may be getting new rules on what qualifies as a bicycle – with big implications...
Scroll to top