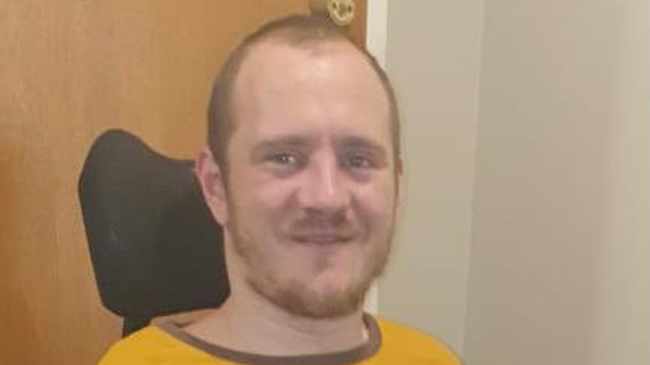 Pretoria – The Road Accident Fund (RAF) has been ordered to pay an accident victim, now a quadriplegic, R11.5 million in damages to help him in making his life easier.

The judge said it was evident from the evidence that Lombard’s life had been irreparably altered by the injuries he sustained in a motor vehicle accident in which he was passenger in June 2018.

At the time of the accident, Lombard, now 25 and one of twin brothers, was attending his final-year apprenticeship towards an N2 diploma.

He was named student of the year, yet would never be able to work again, the court was told. He suffered severe spinal cord injuries and can now only move one of his arms slightly. He will be wheelchair-bound for the rest of his now shortened life, medical experts said.

Lombard was a passenger in the vehicle which overturned on a road near Standerton. He was airlifted to a medical centre in Kempton Park where he was in the intensive care unit for 10 days.

His advocate, Sarel Myburgh, told Judge Millar that Lombard will not only be unable to work again, but will need 24-hour a day assistance. His life expectancy had also also been reduced by 20 years due to the specific type of spinal cord injury he had suffered. He also has no function in both his upper and lower limbs and cannot feed, clothe or wash himself . A medical expert said being rendered a quadriplegic was not only physically devastating but held severe psychiatric consequences for both him and his family. Lombard has lost his independence and needs assistance in everything he does.

It was said that on the up-side, Lombard’s voice was not affected and he could perform some functions with the aid of an electronic voice. Judge Millar was told Lombard’s attitude towards what happened to him was commendable and he deserved a lot of praise in this regard. While he suffered from neuropathic pains and muscle spasms, he also tried to remain upbeat.

The RAF admitted it was 100% liable to pay damages to Lombard for his injuries. It was simply necessary to determine how much he should be paid.

Because these cookies are strictly necessary to deliver the website, refuseing them will have impact how our site functions. You always can block or delete cookies by changing your browser settings and force blocking all cookies on this website. But this will always prompt you to accept/refuse cookies when revisiting our site.