You are here: Home1 / News2 / The Road Accident Fund disaster

Victims could be left destitute, despite the high fuel levy we pay for accident insurance. 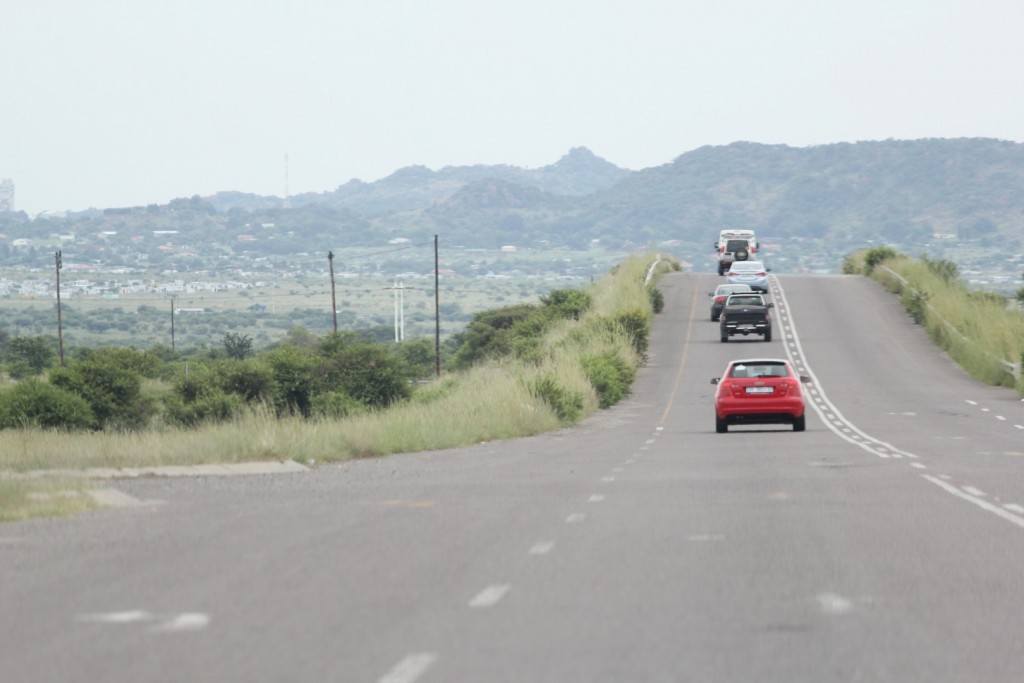 The shortage of cash to pay claims that have been agreed to or settled in court has led to lawyers taking legal steps against the RAF. Picture: Supplied

Both the chairman and the chief executive officer of the Road Accident Fund (RAF) admitted in the latest annual report that the fund is insolvent, with liabilities exceeding assets by more than R206 billion at the end of March 2018. The annual report states that the fund “has been insolvent since 1981”.

The total liabilities with regards to claims agreed to during the reporting period, but not paid at the end of the year, amounted to R38.3 billion. Outstanding claims liabilities – claims settled in previous years that still need to be paid – exceed R177 billion.

The auditor-general’s report to the financial statements concludes that there is “significant doubt on the public entity’s ability to continue as a going concern”.

RAF chairman Peter Mathebula says these figures explain clearly that the current compensation system is totally unsustainable: “The RAF only has five cents’ worth of assets for every R1 of its liabilities.”

Lindelwa Xingwana-Jabavu, in her report as acting CEO of the RAF in the 2018 financial year, said that, on average, the fund was R9 billion in arrears per month with finalised claims that could not be paid due to insufficient cash resources.

The shortage of cash to pay claims that have been agreed to or settled in court has led to lawyers taking legal steps against the RAF for payment by securing attachment orders against the fund’s bank accounts. The RAF says that this has had a further effect on the fund’s ability to operate properly.

Meanwhile, motorists and motoring organisations call for a reduction in taxes and levies on fuel whenever petrol and diesel prices increase. This includes the levy to fund the RAF, which will increase to R1.98c per litre in April when this year’s increase in the RAF levy comes into effect.

At current prices, the levy represents some 13.5% of the cost of fuel and would probably increase the RAF’s revenue this year to more than R44 billion (maybe as high as R48 billion) depending on the effect of higher fuel prices on consumers’ demand for fuel.

Push to replace the system

Given this difficult situation, several government departments are pushing to replace the current RAF system with what they see to be a more affordable system under the new Road Accident Benefit Scheme (Rabs) bill. The new act to legalise the Rabs might be tabled in parliament again during the next few weeks, following an unsuccessful attempt to pass the bill last year.

In simple terms, Rabs is basically a defined benefit scheme that will offer compensation to accident victims and do away with long legal processes where every case is determined on its individual merit. The idea is that the Rabs is a more reasonable, equitable, affordable and sustainable system, according to the RAF and other government departments such as the department of transport and National Treasury.

The legal profession disagrees with this, claiming that the new scheme will be a total disaster and does not adhere to the most basic common law principles. Several lawyers say it would not pass scrutiny in terms of the Constitution.

Victims will lose the right to argue their case in court

The most common response from the legal fraternity is that the new Rabs Act infringes on the individual’s rights to argue their case in court. Nevertheless, the RAF confirmed to Moneyweb that the bill is currently on the National Assembly’s list to receive attention.

The Rabs seeks to curtail the legal process significantly. Firstly, it will be based on a no-fault basis, meaning that it will remove the court procedure to determine who is to blame for an accident or injury, and to what extent. Secondly, the new law will remove the victim’s right to legal action against the party that caused the accident.

The new Rabs makes provision for the appointment of an administrator that will consider claims and determine the amount of compensation. Medical costs will be paid on a predetermined scale and would probably only make provision for treatment in state hospitals.

The most significant difference between the current RAF system and the Rabs that seeks to replace it is the way in which the systems calculate compensation for future loss of income of an accident victim.

Future loss of income a bone of contention

Jean-Paul Rudd, personal injury attorney at Adams & Adams Attorneys, says that of great significance is that children who are permanently injured in motor vehicle collisions will only have limited claims for loss of income under the new Rabs. “The claims will be calculated based on the national average income, completely disregarding the child’s academic potential.

“To add insult to injury, the bill takes away a victim’s right to sue the common law wrongdoer,” says Rudd.

“By way of an analogy, a child intending to study medicine, but who is permanently injured in their final year of schooling, will receive compensation based on the average national income, as opposed to what they could have earned from a career in medicine. The same holds true for students who have completed their studies but have not yet entered the labour market.”

Payments to victims have stalled

DSC Attorneys, apecialist personal injury law firm, says the RAF has been in financial difficulty for some time and the situation has come to a head. “RAF assets were seized by sheriffs of the court towards settlement of the fund’s outstanding debts, and payments to accident victims all but ground to a halt.”

DSC director Kirstie Haslam has been studying the new Rabs bill in detail. She has followed its progress since its beginning and has been participating in the parliamentary debate about its structure and implementation. The firm voiced its concerns about the Rabs in a series of articles and has highlighted its shortcomings.

The two aspects that seem the most serious are compensation for medical costs and loss of earnings. Under the current system, the RAF pays a lump sum for past medical expenses and gives an undertaking to cover future medical expenses. The Rabs will pay medical costs at contracted healthcare providers, directly to the supplier, which limits accident victims’ choice of doctors and facilities.

The RAF also pays a lump sum by way of compensation for loss of income as calculated taking into account individual circumstances. The new Rabs wants to replace this with a limited monthly income grant, which will be cut off after 15 years or at the age of 60.

Lawyers up in arms

Some lawyers are up in arms that RAF lump sum payments will be cancelled as it (the fund) provides for claims on a contingency basis, where people who cannot afford legal fees can still negotiate presentation on a basis of ‘no win, no fee’.

This opportunity to get legal representation on a contingency basis has a downside and has been open to abuse by expensive lawyers and equally expensive medical experts who brag on their websites how they “vanquished” and “defeated” the RAF in glorious courtroom battles.

The RAF complains that the legal process of submitting legal bills to the fund, and the time constraints with regards to the process of taxation and payment of legal and other fees, put them at a disadvantage in that they need to carefully check claims for legal costs when attorneys ‘overreach’ on their bills to recover legal fees.

The RAF annual report states that more than R3 billion was saved in the last financial year by scrutinising legal bills through the process of taxation.

Gregory Whittaker, principal actuary at Algorithm Consultants & Actuaries, a consultancy firm that specialises in the quantification of damages in personal injury and accident cases, says there are several reasons why the RAF is in a critical state.

“Claims for loss of income now form the largest category of claims against the RAF because attorneys aggressively pursue [these] claims for even the most minor of injuries, resulting in significant fees to call experts to justify these claims. Claims are poorly defended by the RAF, resulting in overinflated claims,” says Whittaker.

Moneyweb asked Algorithm Consultants whether SA can afford an insurance system that covers 100% of victims’ losses.

“The problem is that the RAF is not compensating for actual loss, but for hypothetical loss and a large volume of claims are settled on a so-called ‘differential contingency’ basis. This is merely speculation and results in inflated claims values,” says Whittaker.

He says the funding mechanism of the RAF is completely wrong. At the moment the poor subsidise the rich in that a poor cleaner who travels far to work contributes more to the RAF than a rich lawyer who travels less than 100km per week. However, the benefits are income-based and the lawyer would receive substantially more compensation than the cleaner for the same injuries.